Employment allowance – Have you claimed it?

The employment allowance must be claimed, but this can be done at any point in the tax year. There is no obligation to claim the allowance from the start of the tax year.

Employment allowance and the CJRS

The Coronavirus Job Retention Scheme (CJRS) enabled employers to place employees on furlough and claim a grant from the Government to pay them furlough pay of 80% of their wages (capped at £2,500 per month) while on furlough.

Payments made to furloughed employees are liable for tax and Class 1 National Insurance as for usual payments of wages and salary. For pay periods up to an including 31 July 2020, employers were able to claim the associated employer’s National Insurance on grant payments, to the extent that it was not covered by the employment allowance.

If the employment allowance was not claimed at the start of the tax year to make the most of the CJRS, and has still not been claimed, eligible employers should now look to claim the allowance so that they can benefit from it.

The allowance must be claimed each year – claims do not roll forward automatically. HMRC guidance confirms that claims can be made ‘at any time in the tax year’.

Claims can be made via the payroll software.

If the claim is made late in the tax year and the full amount of the available employment allowance (set at the lower of £4,000 and your employer Class 1 National Insurance liability for the year) is not used, any unclaimed allowance at the end of the year to pay any tax (including VAT and corporation tax) or National Insurance that you owe. Where no tax is paid, the employer can ask HMRC for a refund. Employers can check their HMRC online account to see how much of their employment allowance for the year they have used.

Where the employment allowance has not been claimed for previous years, claims can be made retrospectively for the previous four tax years. 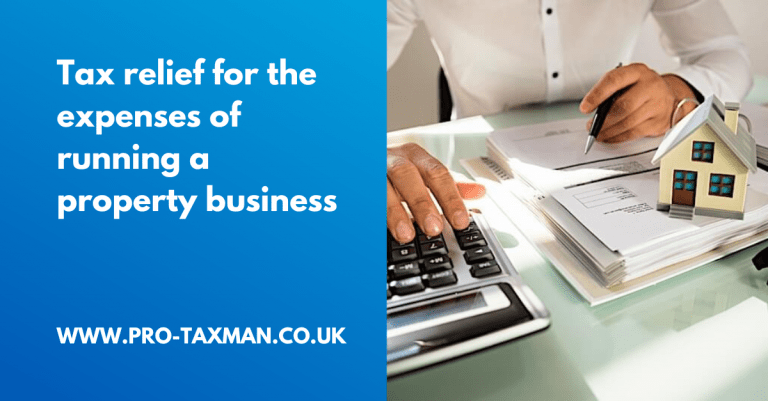 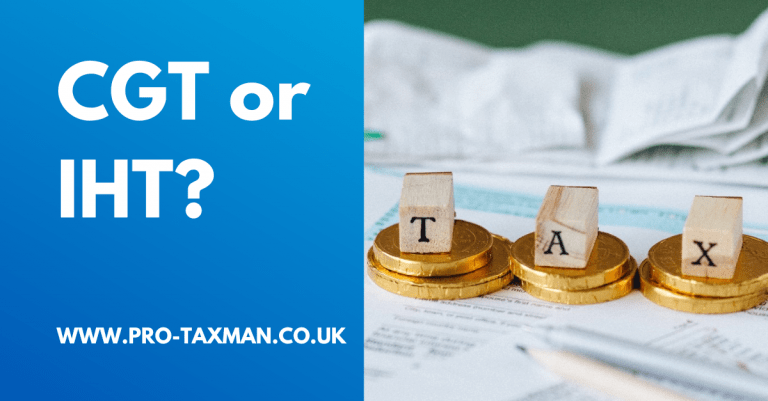 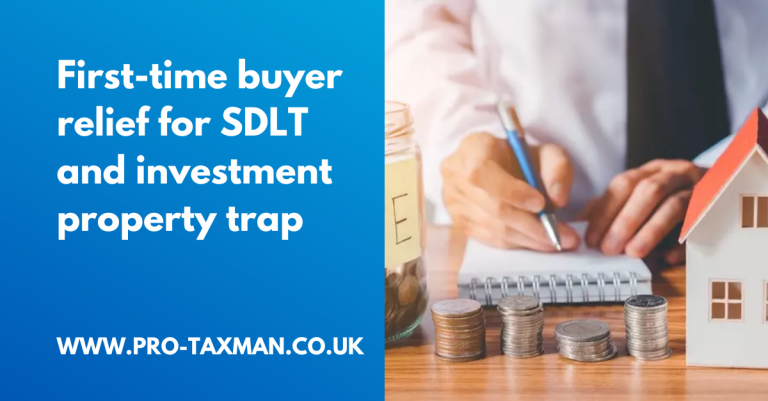