Here’s how to earn tax-free money through doing something you love.

Spare time earnings may be tax-free

This allowance may be particularly useful to individuals with casual or small part time earnings from self-employment, for example, people working in the ‘gig economy’ (Deliveroo workers and such like), or small-scale self-employment such as online selling (maybe via eBay or similar). It means that:

Practical implications of the allowance include:

Graham enjoys picture-framing in his spare time, and he occasionally frames prints for family and friends for a small fee. During the 2018/19 tax year he received income of £700 from this source, and his expenditure on framing equipment amounted to £300. As Graham’s trading income is less than £1,000, he does not need to report it to HMRC and he does not need to pay tax or national insurance contributions (NICs) on it.

More than one source of trading income

Although the trading allowance may work well for many small-scale traders, care must be taken where a person’s main source of income is from self-employment and their secondary income is from a completely separate small-scale business. HMRC will combine income from all trading and casual activities when considering the trading allowance. In this type of situation, where the allowance is claimed, the individual will not be able to claim for any expenditure, regardless of how many businesses they have and how much their total business expenses are.

Example – More than one income source

Mark is a self-employed car mechanic and has income of £30,000 in 2018/19. His business expenditure for the year is £10,000. In his spare time, Mark buys and sells old collectable car magazines via the internet. During 2018/19 he received net income of £1,000 from this source. If Mark claims the trading allowance against his part time income, he will be unable to claim expenses of £10,000 against his car mechanic income, and his taxable profit for the year will be £30,000. If he doesn’t claim the trading allowance, his taxable profit for the year will be just £21,000. 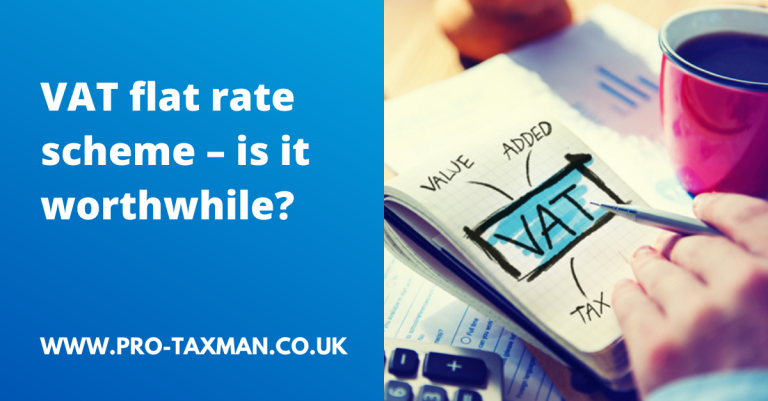 The VAT is a simplified scheme that can save work. Instead of working out the VAT that you need to pay over to HMRC by 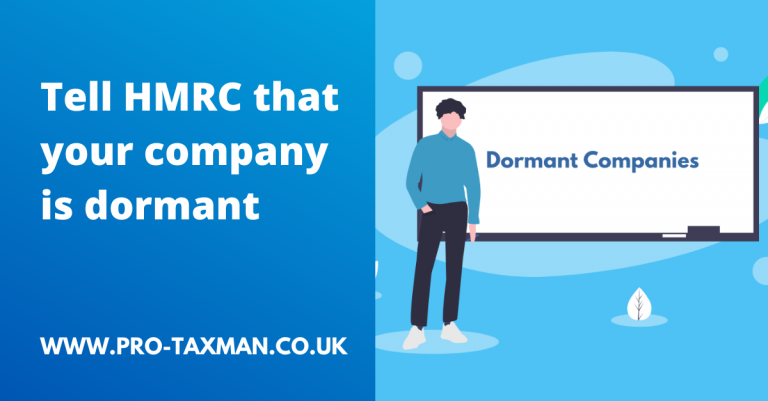 If your company is no longer trading and does not have any other income, you can tell HMRC that it is dormant. This will relieve 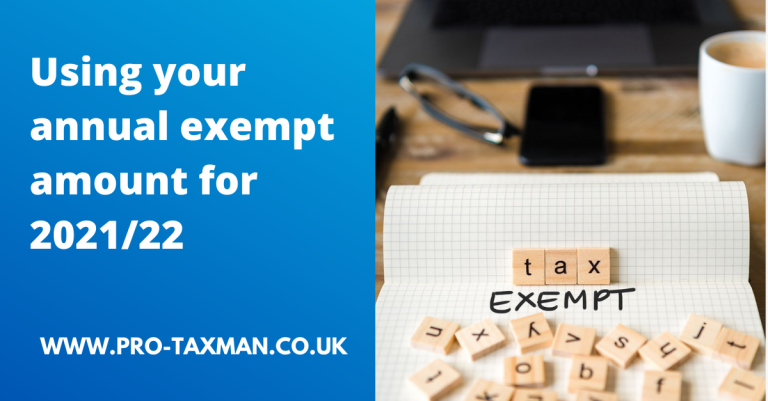 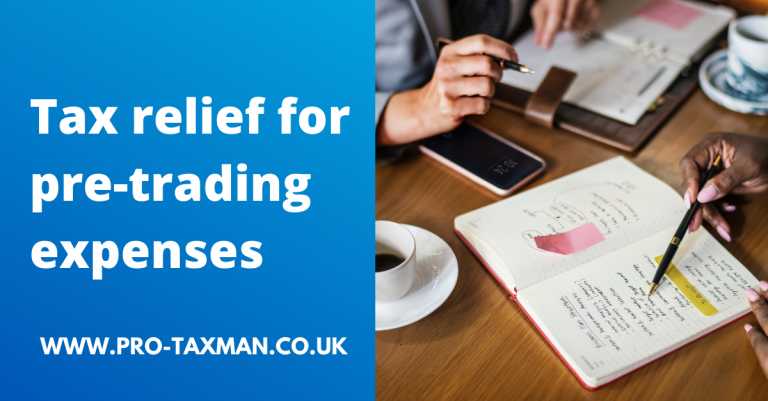