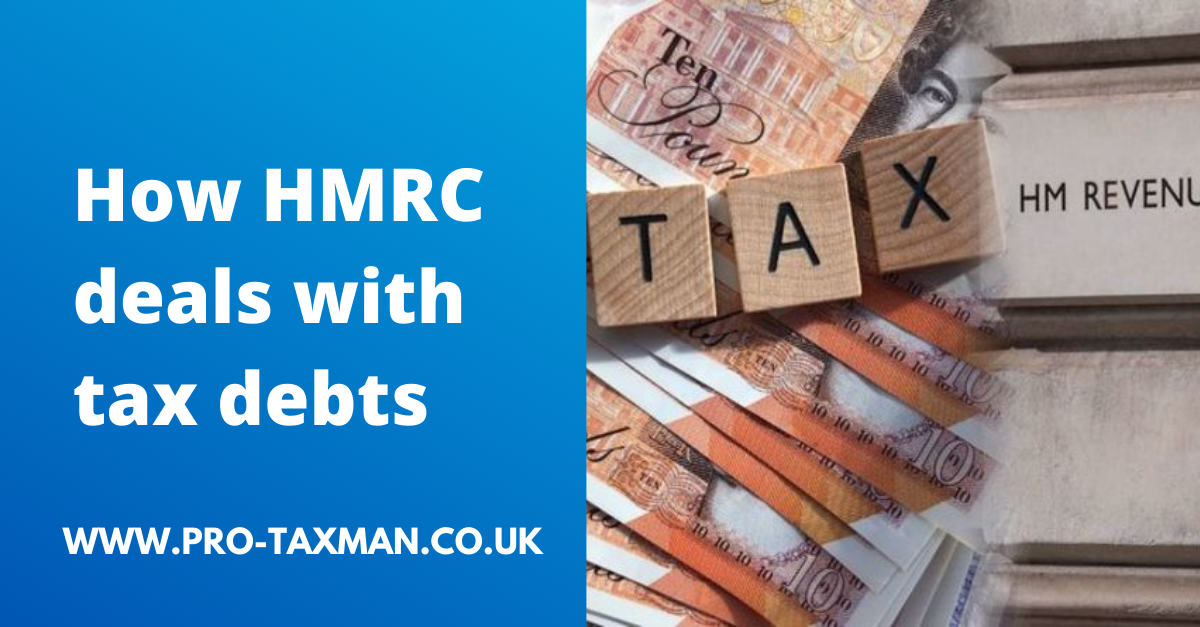 During the covid pandemic HMRC suspended many of their debt collecting activities. However, as the UK emerges and economic activity resumes, HMRC has restarted their debt collection work intending to contact taxpayers who have fallen behind with their tax payments. From September 2021, they restarted the process of collecting debts using their enforcement powers. These powers include taking control of goods, summary warrants and court action including insolvency proceedings.

How unpaid tax is collected depends upon the type of tax outstanding e.g. for underpayment of PAYE tax, the taxpayer is not self-assessed, and the liability is for £2,999.99 or less, collection will normally be via reduction in the tax code; any figure above that and HMRC will ask for payment direct. If payment is still not forthcoming, a tax return is issued resulting in the taxpayer becoming subject to the self-assessment system and potentially HMRC’s Debt Management and Banking (DMB) department. A late payer within the self-assessment system will receive a series of paper reminders and telephone calls from DMB demanding payment, the actual number being dependent upon the size of debt. When HMRC’s ‘digital strategy’ system is fully in place it is intended that email reminders will also be issued.

It is a costly process to make someone bankrupt and HMRC would therefore prefer other methods of collection, such as the ‘Time to Pay’ (TTP) payment plan. Under such agreements taxpayers pay what they owe in instalments in return for the cancellation of penalties (although interest is still charged). In some circumstances HMRC offer a short-term deferral.

Another favoured method is the ‘direct recovery of debts’ (DRD) provisions which gives HMRC the power to recover established debts directly from debtors’ bank and building society accounts. The intervention targets those debtors who can and should pay, but have repeatedly refused to do so. A debtor will only be considered appropriate for DRD action where they owe more than £1,000 leaving a minimum of £5,000 left in their bank account after any payment is deducted.

If the tax debt includes estimated amounts of tax, and it is too late to submit a tax return, then ‘Special Relief’ may be possible where HMRC agree not to pursue its legal right if acceptable evidence of income is produced and HMRC believes that it would be  ‘unconscionable’ to pursue recovery of the full amount. This is a difficult test to pass with specific conditions needing to be fulfilled. The taxpayer’s tax affairs need to be to date, or an acceptable arrangement has been agreed to bring them up to date. The relief must not have been claimed before; even if rejected.

If, after whichever method is used, the debt still remains unpaid or the ‘TTP’ arrangements have not been adhered to, the DMB may issue a ‘notice of enforcement’ giving the debtor 14 days to pay. Importantly, once this notice is issued it is not possible to go back and agree to a TTP arrangement. ‘Face to face’ visits are made not least to confirm the identity of the taxpayer and the amount of debt outstanding. ‘TTP’ arrangements will still be offered at this stage. If the debtor still refuses to pay, then they have up to 30 days to appeal to a County Court on specified grounds (including hardship) although their bank accounts will be frozen.

HMRC do not have any bailiffs as staff but use independent companies. They are not advised of the actual details of any case — they are just told that there is a debt owed and the amount. As in any other debt collection situation if payment is not made on the bailiff’s visit they will look for assets to confiscate and ask the taxpayer to sign a ‘Controlled goods agreement’ whereby if the debt remains unpaid within a further seven days the bailiffs will return, confiscate the assets and auction them to settle the debt.

As a final alternative to enforcement and in circumstances where all options have been tried but still the debt remains unpaid, HMRC can petition for bankruptcy (or liquidation is a company) if the debt exceeds £5,000. HMRC is no different from any other creditor and is strictly bound by the requirements of Insolvency Law. 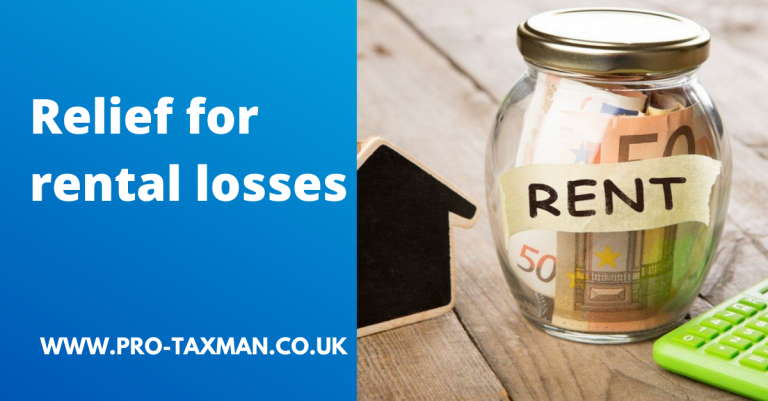 While the intention is to make a profit from letting out a property, this is not a given, and a landlord might instead realise a 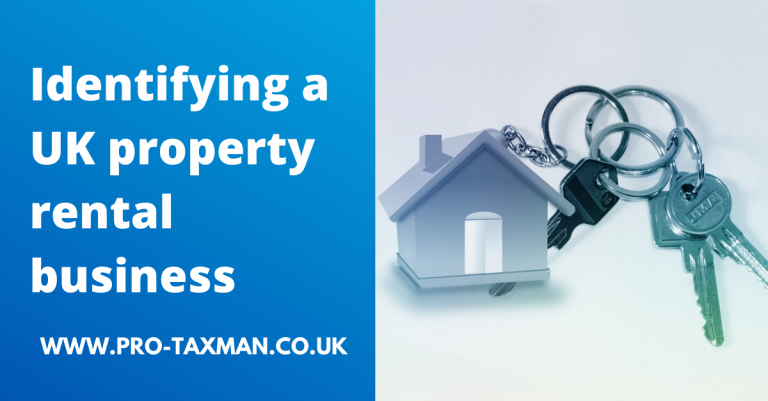 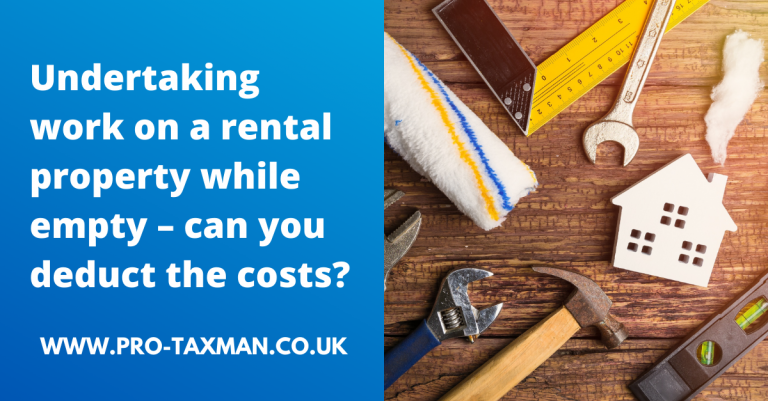