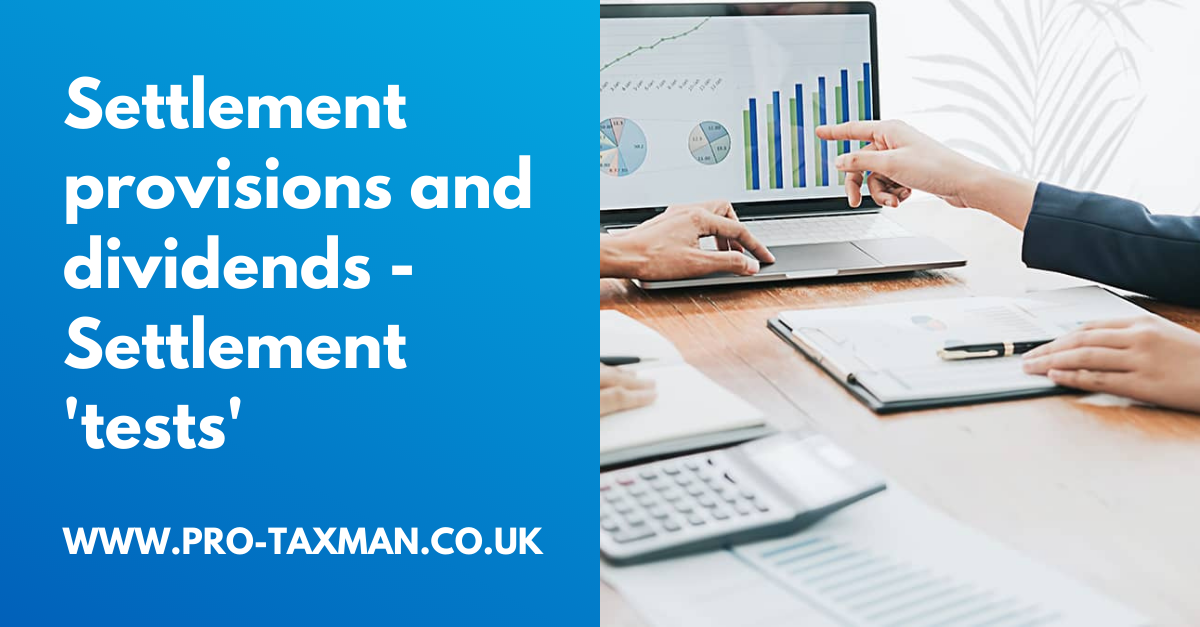 When an asset is placed within a trust it is termed as being ‘settled’. However, the tax legislation defines the word ‘settlement’ widely as including ‘any disposition, trust, covenant, agreement, arrangement or transfer of assets’. Therefore a ‘settlement’ situation may present itself within owner managed companies when a shareholder (or associate of a shareholder) enters into an ‘arrangement’ of diverting income one to another, resulting in a tax advantage.

A common example of where such an arrangement may be found is a company incorporated with nominal share capital, which is owned jointly by husband and wife (or by people living together or closely connected by personal or family ties) and one is taxed at a lower tax rate than the other (or not subject to tax). In this situation it would seem tax efficient for one spouse to gift or issue an appropriate number of shares to their non taxpaying or lower rate taxpaying spouse; the company would then pay sufficient dividends to that lower or non taxpaying spouse only (or a small dividend to the higher earner and a larger one to the lower). However, HMRC have been known to question such arrangements not least where one of the owners works full-time in the business (or does most of the work) and the other’s involvement is much less – all that has to be shown is a definite plan to use a company’s shares to divert income. In instances where the settlements legislation is found to apply, the arrangement is deemed null and void with all of the income being treated as that of the settler (invariably the higher rate shareholder). There is an exemption for outright gifts to spouses but this only applies if both of the following conditions apply:

Tax cases using similar arrangements are becoming increasingly common such that in the main case under this heading ofJones v Garnett [2007] UKHL 35(colloquially known as the Arctic Systems case). Although HMRC lost the case the judge did consider the answer two questions:

2.         in arrangements between spouses – is the gift an outright gift and not wholly or       substantially a gift of income?

If the answer is ‘yes’ to both then the ‘settlement’ rules do not apply, and the arrangement is valid.

HMRC will pursue those whom they believe are transferring income (or ‘purely’ income between spouses) in any manner which is noncommercial and results in less tax being paid. Alphabet shares, whilst common, are just such a tool for doing this; as are dividend waivers. Dividend waivers

An arrangement that frequently attracts HMRC’s interest is where each spouse owns shares in a family-owned company but one spouse voluntarily ‘waives’ their right to the income usually because the receiving spouse is taxed at a lower marginal tax rate. HMRC’s argument is that the waiver indirectly provides funds for a ‘settlement’ on the receiving spouse. When considering whether the ‘settlement’ rules apply, HMRC look at the commercial reality of such waivers and especially whether the arrangement was one which the parties would normally have entered into with someone who was not so close (i.e. ‘at arm’s length’).

Husband and wife companies need to take care as HMRC often look at the pattern of dividend waivers made regularly to determine whether there has been a diversion of income. The use of different classes of shares to pay separate levels of dividend (Alphabet shares) may be more tax efficient should one spouse will be taxed at a higher marginal rate from the other. 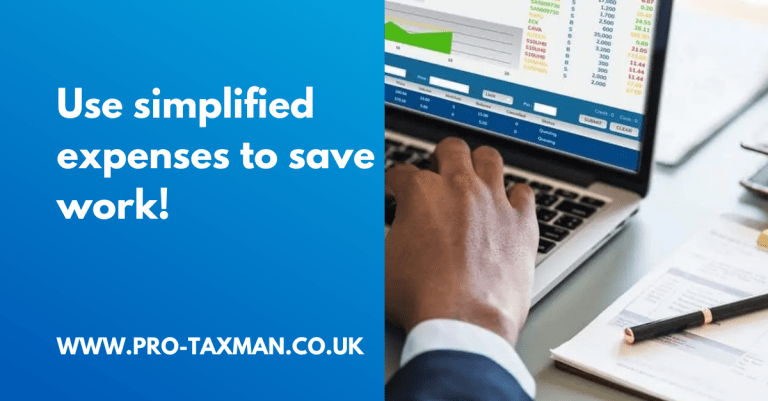 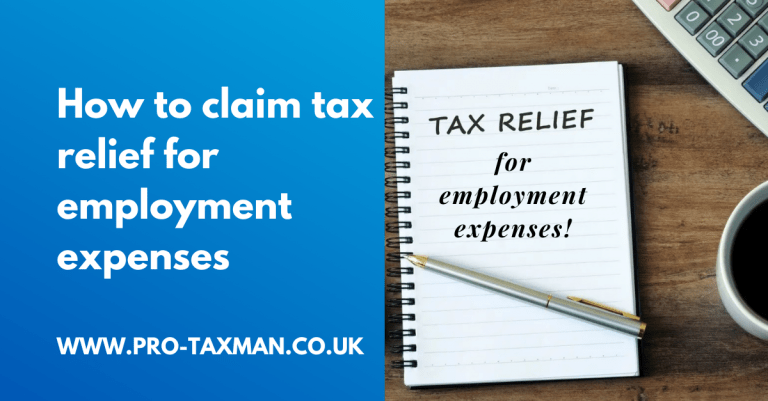 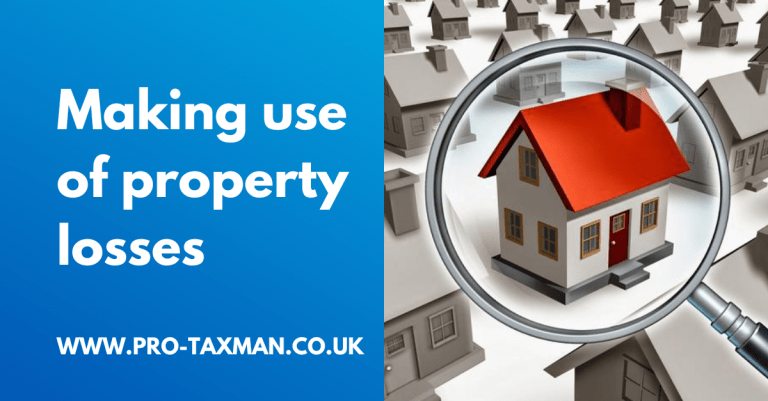