Using the cash basis – is it for you?

The cash basis is a simpler way of working out taxable profits compared to the traditional accruals method. The cash basis takes account only of money in and money out – income is recognised when received and expenses are recognised when paid. By contrast, the accruals basis matches income and expenditure to the period to which it relates. Consequently, where the cash basis is used there is no need to recognise debtors, creditors, prepayments and accruals, as is the case under the accruals basis.

He purchased the shower for £400 on 25 March 2019, receiving an invoice from his supplier dated the same date. He pays the bill on 8 April 2019 after he has been paid by the customer.

Who can use the cash basis?

The cash basis is available to small self-employed businesses (such as sole traders and partnerships) whose turnover computed on the cash basis is less than £150,000. Once a trader has elected to use the cash basis, they can continue to do so until their turnover exceeds £300,000. These limits are doubled for universal credit claimants.

Advantages of the cash basis

The main advantage of the cash basis is its simplicity – there are no complicated accounting concepts to get to grips with. Because income is not recognised until it is received, it means that tax is not payable for a period on money that was not actually received in that period. This also provides automatic relief for bad debts without having to claim it.

Despite the advantageous associated with its simplicity, the cash basis is not for everyone. The cash basis may not be the right basis for you if:

If the cash basis is for you, you need to elect for it to apply by ticking the relevant box in your self-assessment return.

Relief for replacement of domestic items 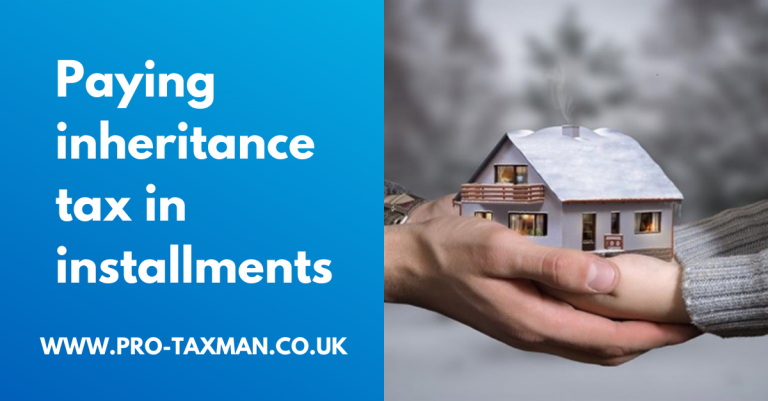 Where inheritance tax is payable on an estate, it must normally be paid by the end of the sixth month after that in which the 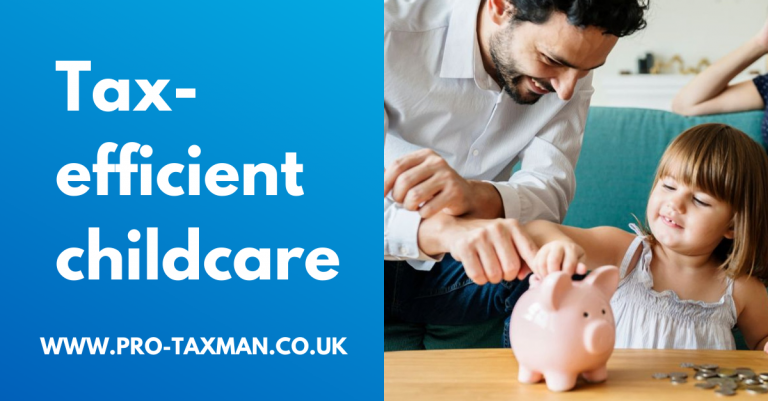 Childcare is expensive; however, the tax system can provide a helping hand. In recent years, there has been a shift from tax relief for employer-supported 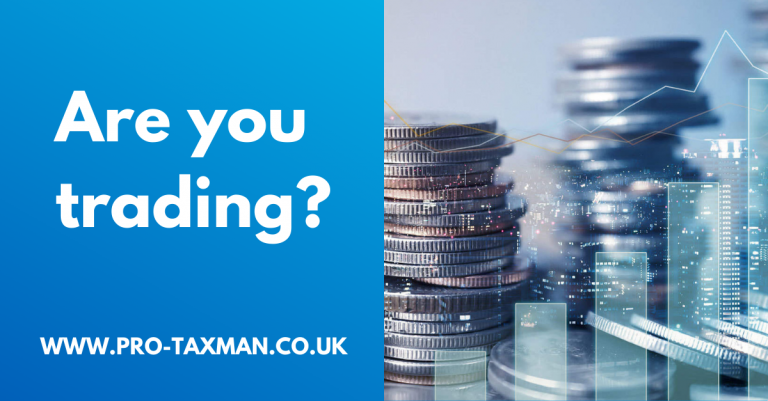 Trading income is taxed for both income tax and corporation tax purposes. In order for a tax charge to arise under the trading income rules, 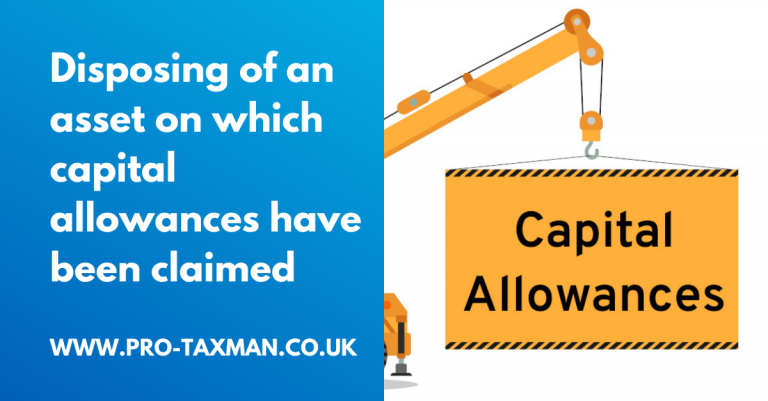 Capital allowances are the tax equivalent of depreciation, and the mechanism of providing tax relief for certain items of capital expenditure. However, with the exception